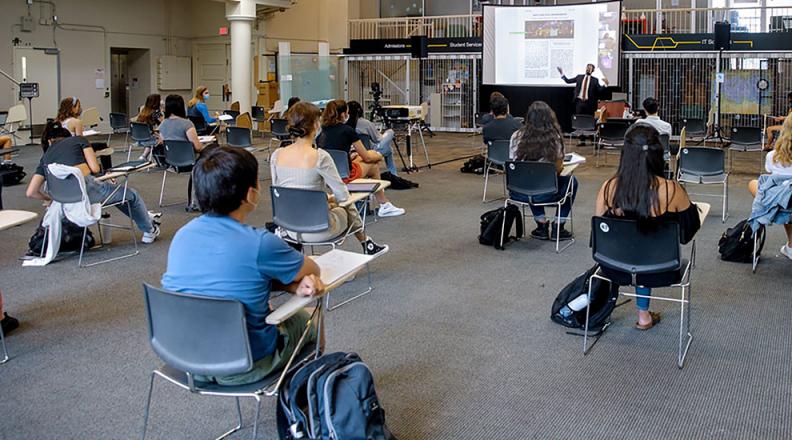 When Cornell University reopened its sprawling Ithaca, New York campus to a population of about 24,000 people in late August, more than a few students, parents, faculty and local residents saw a disaster in the making.

After all, no other Ivy League school was attempting to bring back its entire student body all at once. 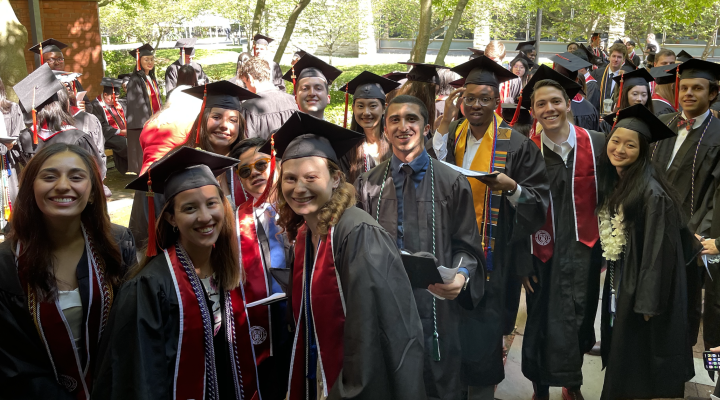 Cornell Giving Day will be Thursday, March 11 (12:00 a.m. - 11:59 p.m.). There are many ways to stay connected, and investing in the college is one of the most essential ways that you can become... Read more about Please support ORIE on Cornell Giving Day 2021