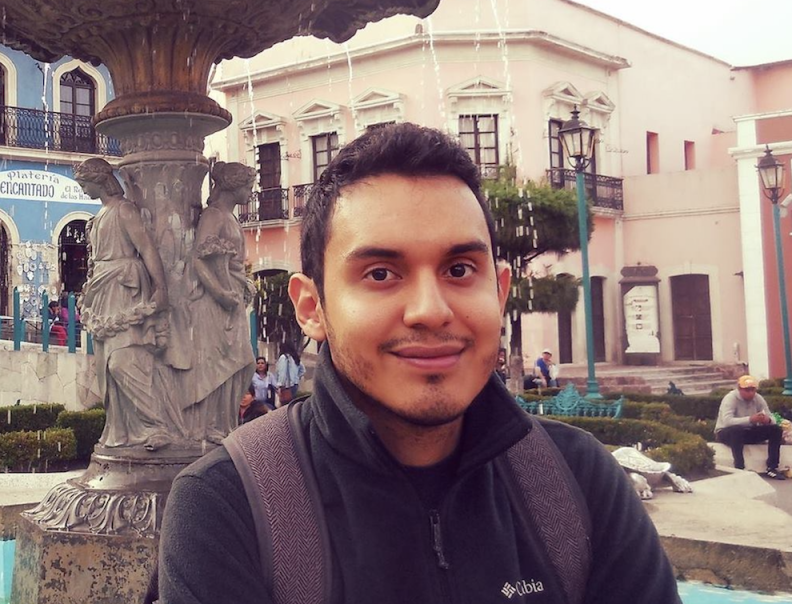 Raul Astudillo wants to help machines and people make better decisions. Toward that end, he studies Bayesian methods for efficient sequential decision-making for problems where there is a nested structure. These sorts of problems are common and are found in realms as disparate as formulating optimal COVID-19 testing policies and training robots through reinforcement learning.

Astudillo, who is a doctoral student in Cornell’s School of Operations Research and Information Engineering (ORIE), has been drawn to mathematics ever since he was a child growing up in the southern Mexican state of Guerrero. In high school, he took part in math competitions and grew more fascinated by the challenges as the problems evolved from a focus on computation to an emphasis on problem solving.

When it came time to decide on a college, he accepted an invitation to study in the undergraduate program in Mathematics offered jointly by the University of Guanajuato and the Center for Research in Mathematics (CIMAT) in Mexico. In comparison to the larger National Autonomous University of Mexico in Mexico City, CIMAT offered smaller classes and the more personalized approach Astudillo was looking for. At CIMAT, he gravitated toward probability and statistics.

He found one particular summer experience had a profound effect on the path he chose after earning his undergraduate degree in mathematics. “I was able to do a research internship with Professor Victor Pérez-Abreu at CIMAT and I spent the whole summer working with him,” Astudillo said. “That was a very important experience for me—it helped me decide between doing a masters, doing a Ph.D., or just finding a job after I completed my undergrad.”

Pérez-Abreu impacted Astudillo in another way, as well: he is the one who recommended Astudillo apply to Cornell.

During his first year in Ithaca, Astudillo met with many ORIE faculty members to talk about their research. When he sat with Peter Frazier, the Eleanor and Howard Morgan Professor of Operations Research, he knew right away that Frazier’s group would be a good fit for his own academic interests. “One of the things I really liked about Peter’s work was he had papers that were applied and addressed very specific real-world problems, but he also had some papers that were much more theoretical. And this is a combination I wanted for my own work,” Astudillo said. “I knew I could learn a lot from working with Peter.”

Now in his last year at Cornell and preparing to graduate in August, Astudillo is happy about how things have turned out. He has developed a deeper and more nuanced understanding of Bayesian optimization algorithms for nested functions. “We were trying to understand under which conditions this kind of nested structure can be most efficient and valuable,” Astudillo said. “The work was a good combination of the applied and the theoretical.”

This summer, Astudillo will be moving to California to begin a position as a postdoctoral researcher at the California Institute of Technology (CalTech) in Pasadena. The focus of his work at CalTech will be adaptive experimental design, with applications to two fields: robotic locomotion, and optimal imaging for large-scale telescopes. As he describes this work it is clear that Astudillo has managed to find a position that will allow him to continue to have one foot in the world of theory and the other in the realm of applications.

His long-term goal is to have a tenure-track position and his own research group. “I am hoping to use this postdoc to consolidate what I know as an independent researcher,” Astudillo said. “Working with Peter here I have developed several essential research skills. But I also know there are a few more steps I need to take to become fully independent.”

In addition to his research skills, Astudillo devoted quite a bit of time and effort to learning how to play tennis. He arrived in Ithaca not knowing the game and has since become, in his own words, someone who has gone from being “pretty bad” at tennis to someone who “is still a beginner but can now go play and enjoy it.” Maybe there is a Bayesian optimization algorithm  that can help him improve even further? 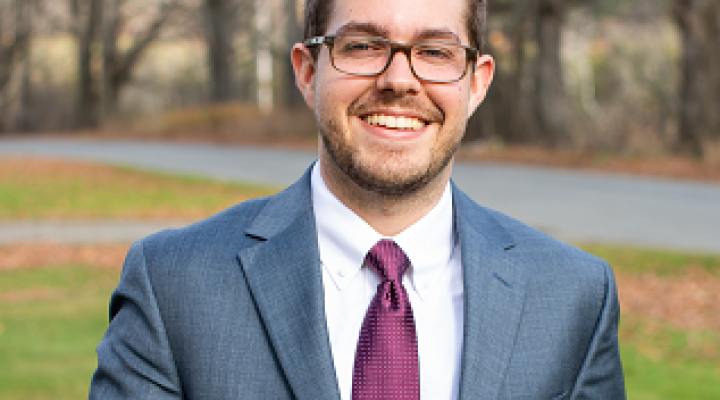 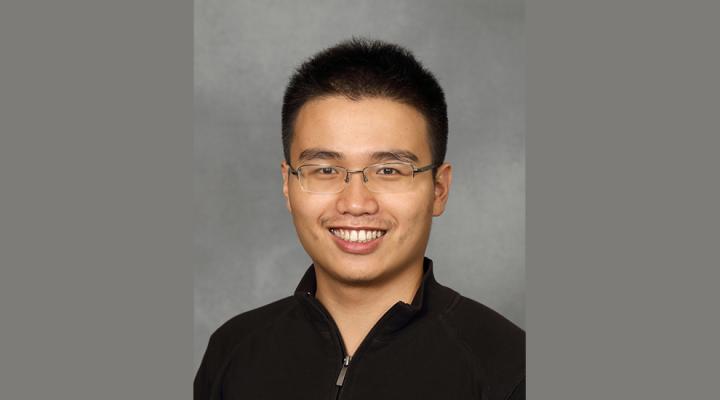