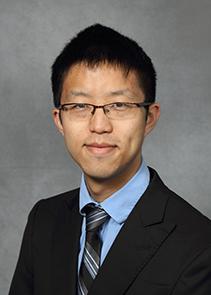 Between 2012 and 2013, Jaycee worked on the data team for two small start-up firms, where he analyzed large volumes of transactional data, performed back end data mining, and compiled BI reports for the mobile advertisement industry. Over the summer of 2013, Jaycee worked in the Information Technology department at IBM. While at IBM, he worked with a group of graduate student with diverse backgrounds to investigate the feasibility, desirability, and future scalability of a daring information architecture project. His team’s work received widespread recognition was presented to the upper level management in the BT/IT department including the VP of business transformation, and the IBM CIO.

Jaycee is an active member of the Master of Engineering Student Leadership Council, Cornell Consulting Club, and the Seal and Serpent Society. In his spare time, he enjoys hiking, soccer, and Latin dancing.