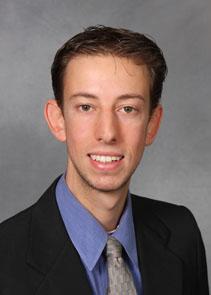 Tal Akabas received his Bachelors of Science in Civil and Environmental Engineering from Cornell University in 2011. He was selected for the John E. Perry award for enthusiastic participation in student life and academic achievement. Tal participated in the Cornell Engineering Co-op program, working at National Grid where he was Nominated by the company for Co-op student of the year. Being interested in business and finance, he also completed a minor in Applied Economics and Management.

During his time at Cornell, Tal Akabas served as a leader for three years on Cornell Hillel’s Student Executive Board, in addition to serving as Captain and President of the Intercollegiate Men’s Club Basketball team. After completing his undergraduate degree, he pursued a Masters in Operations Research and Information Engineering to enhance his quantitative skill set in engineering and analytical abilities.