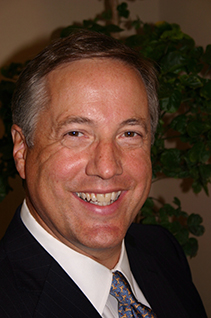 At that time, Mr. Robert started exploring connections between corporate equity derivatives and energy finance, such as the role of well-structured hedges to facilitate financing (stock loans, debt for power deals), structures to lend against assets with fluctuating values (stocks, oil reserves) and the relevance of spread options to pricing energy deals.

In 2010, in a senior role covering private equity and infrastructure funds, Mr. Robert started to focus exclusively on energy and infrastructure deals. Today Mr. Robert is a banker and senior financial advisor to energy clients seeking access to the universe of private capital to achieve their strategic objectives. Since 2010, he has led numerous deals in renewable and conventional power, upstream oil&gas, midstream infrastructure and LNG terminals.

Mr. Robert holds a bachelor’s degree in physics and a master’s degree in operations research, both from Cornell University. He was one of the first class of graduates of Cornell’s ORIE department to go into a career in finance in New York.