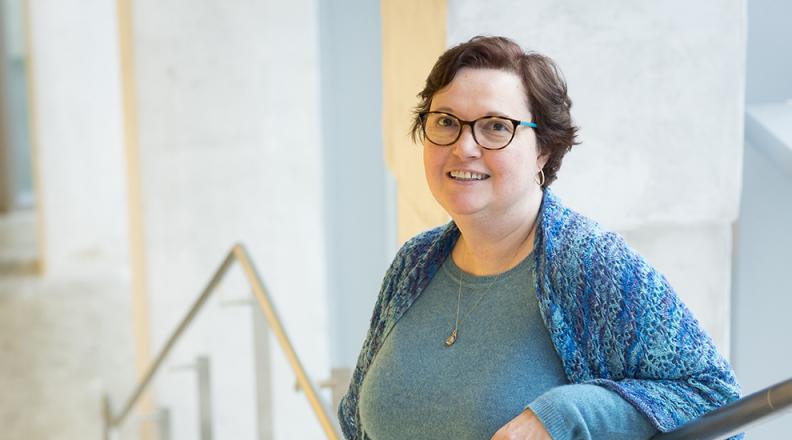 Brenda Dietrich Ph.D. ‘86, the Arthur and Helen Geoffrion Professor of Practice in Cornell’s School of Operations Research and Information Engineering, was awarded the INFORMS President’s Award during the INFORMS Annual Meeting held October 24-27 in Anaheim, Calif.

“INFORMS is proud to recognize Dr. Dietrich with its 2021 President’s Award, in recognition of her outstanding contributions in research and leadership at IBM, and for her service to INFORMS and the operations research and analytics community at large,” said INFORMS President Stephen Graves.

Throughout her career, Professor Dietrich has provided extraordinary service to INFORMS serving on the INFORMS Board as vice president for Practice, and as president of INFORMS. She was a founding member of the Forum for Women in Operations Research and Management Science (WORMS) and chaired the advisory committee for the first two INFORMS Practice Conferences (now the INFORMS Business Analytics Conference).

“I am truly appreciative of this award, and of all the INFORMS does,” said Dietrich. “I hope to continue my association with INFORMS and the profession of operations research for many more years.”

Professor Dietrich is an INFORMS Fellow and an elected member of the National Academy of Engineering. She has been awarded the INFORMS Kimball Medal for her service contributions, INFORMS Impact Prize for being a founding member of COIN-OR, and the Award for the Advancement of Women in OR/MS.

Professor Dietrich earned her Ph.D. in operations research from Cornell and joined IBM Research in 1984. At IBM, she developed and deployed O.R. models and algorithms, both throughout IBM businesses and for IBM clients, with great impact. Her research has resulted in over three dozen patents or pending patents, and a similar number of journal publications. These efforts contributed to IBM being awarded an Edelman Award, several Wagner Prizes, and the INFORMS Prize.

Starting in 2001, Professor Dietrich led the Mathematical Sciences function in the IBM Research division for over a decade. She was named an IBM Fellow in 2007, the company’s pre-eminent technical distinction, granted in recognition of outstanding and sustained technical achievements and leadership. In 2008 she was appointed IBM vice president and subsequently became the chief technology officer and strategist for IBM’s Business Analytics group. In these positions, she led IBM’s efforts to create and deploy business analytics methods within IBM, within its software products, and through its services engagements.

After 33 years at IBM, she returned to Cornell in 2017 to work with students, in teaching and research. 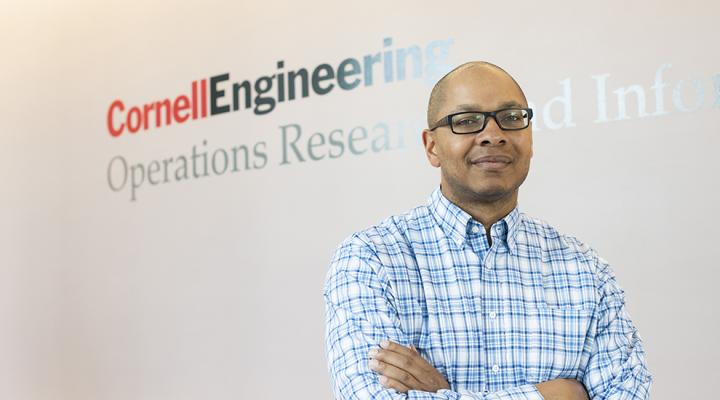 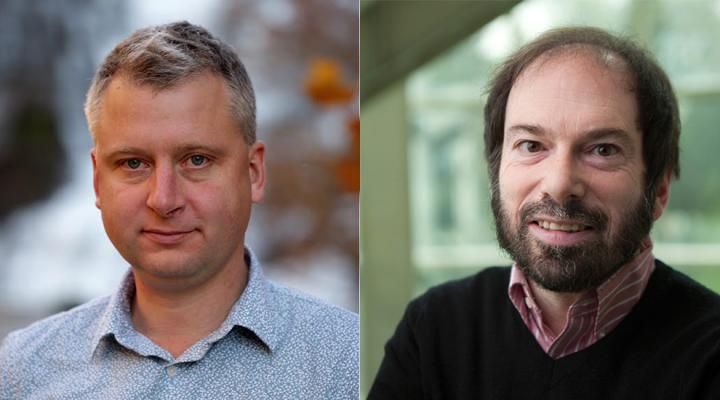 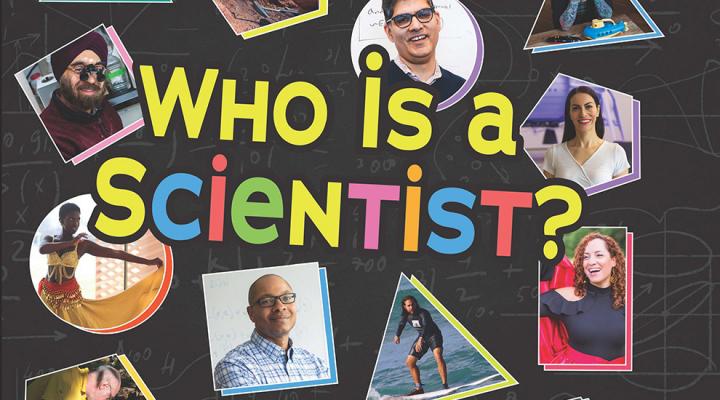 When Mark Lewis received an email from children’s book author Laura Gehl, asking him to participate in her latest project, he didn’t need much convincing. Now the Maxwell M. Upson Professor of Engineering and ORIE director is among 14 scientists featured to a target audience of three to 10-year-olds in "Who Is a Scientist?". Read more about ORIE’s Mark Lewis featured in new book, Who is a Scientist?