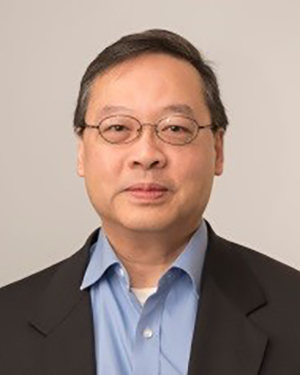 Dr. Shum is an investment advisor with Shum Partners, Inc., a firm that he founded and operates from his home in Cos Cob, Connecticut. He grew up in Hong Kong and came to the United States to attend Cornell, which he considered the best education in his field of interest. He earned three degrees from the College of Engineering, majoring in operations research and industrial engineering: B.S. ‘83, M.S. ‘87, Ph.D. ‘89.

After earning his third degree from Cornell, Dr. Shum worked as a senior engineer with U.S. Paper for approximately 15 years. When the company relocated to Ohio, he elected to remain in Westchester County. He began managing assets for his family and close friends, which is the business he still operates.