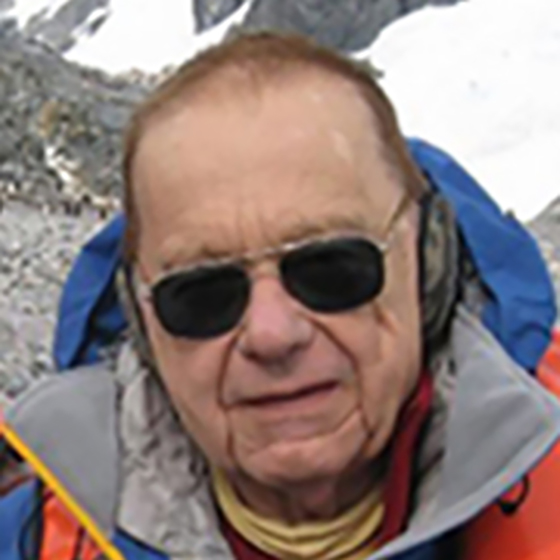 Growing up, William L. Maxwell received a magnificent preparatory education. Born and raised in Philadelphia, he attended Central High School, one the top public high schools in the city. Maxwell enrolled at Cornell University for his college education and stayed there for the remainder of his academic career. As an undergraduate, Maxwell was led to the study of simulation after taking the first computing class offered at Cornell in 1956. By the time he had started his masters the following year, he realized that computers could be used to enhance production planning. It was around this time that Maxwell began work with his degree supervisor and long-time collaborator, Richard W. Conway. The two were building simulations on the IBM 650 and received the praise of Andrew Schulz, the director of the Operations Research program and Conway's PhD supervisor. Schulz told Maxwell that if he were to go for a PhD, Cornell would hire him on the faculty.

Maxwell accepted the offer and started teaching shortly after receiving his PhD in 1961. The first course he taught was a masters-level simulation class that he designed. With Conway, he became interested in the use of simulation to understand scheduling. In 1962, they developed a method of modeling queuing systems using discrete probability distributions, making it easier to develop computer simulations of such systems. Maxwell spent a year as a consultant with the RAND Corporation in 1965 and developed fan structures of scheduling, wherein work sequences either "fan-out" (the output of a job is input to many participants) or "fan-in" (the output of multiple jobs is aggregated by a single participant). His work from this period contributed to the book he, Conway, and Louis W. Miller of RAND published two years later, The Theory of Scheduling (1967).

Looking to take a year-long sabbatical from Cornell in 1978, Maxwell accepted a part-time visiting professorship at the University of Michigan, Ann Arbor. At the same time, he worked with Dick Tracey, manager of a small OR group at the nearby General Motors Corporation development laboratory. This gave Maxwell exposure to new problems in operations research and industrial engineering. Through experiences with GM's manufacturing plants, he gained the inspiration to develop, in collaboration with Conway, the Xcell Factory Modeling System.

In the 1980s and 1990s, Maxwell continued his research and teaching at Cornell and held visiting positions at several universities. During the 1983/84 academic year, he was a half-time visiting professor Wharton Business School at the University of Pennsylvania. Maxwell took advantage of this sabbatical to see the application of manufacturing theory in real-world industry at various eastern Pennsylvania Firms.

Maxwell retired in 1998 to become Professor Emeritus at Cornell's School of Operation Research and Information Engineering. A group of his former students and colleague established the William L. Maxwell Fund in his honor upon retirement. Maxwell has said that one of the greatest parts about being at Cornell is having access to "hearing boards" of renowned faculty and graduate students on which to bounce off new ideas. At the request of a former graduate student, Maxwell became involved as a scheduling specialist with Supply Chain Consultants. He was elected to the National Academy of Engineering and is a Fellow of the Institute of Operations Research and the Management Sciences. Since 1997, Maxwell has been on the Board of Trustees for the Ithaca YMCA where he is lifetime lifeguard and swimming instructor.