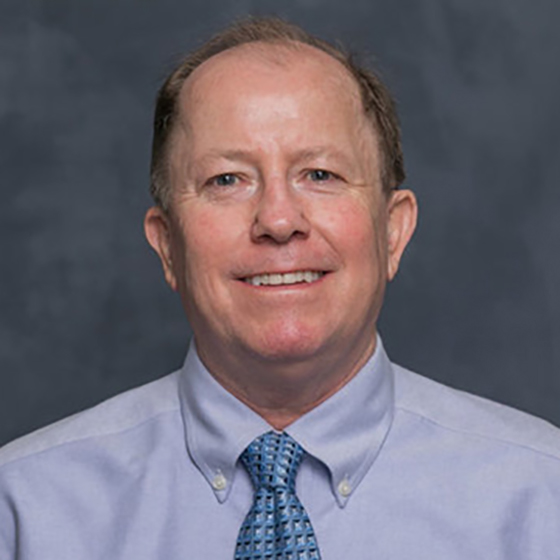 Professor Jarrow is the Ronald P. and Susan E. Lynch Professor of Investment Management and Professor of Finance and Economics at the Johnson Graduate School of Management. He is a member of the graduate field of Operations Research.

Professor Jarrow joined the Cornell faculty in 1979. In 1990 he was a Barclays de Zoete Wedd Visiting Professor at the Australian Graduate School of Management, University of New South Wales in Australia. He is the managing editor of Mathematical Finance, a coeditor of The Journal of Derivatives and an associate editor for numerous other finance journals.

He was a Mobil scholar in 1993 and a member of the Merrill Lynch Academic Advisory Council in 1994-95. His research has won numerous awards. In 1997 he was named IAFE Financial Engineer of the Year in recognition of his many contributions to the field. He is currently an IAFE senior fellow. He also serves on various corporate board of directors and advisory boards. He is co-director of Cornell University's Certificate in Financial Engineering program.