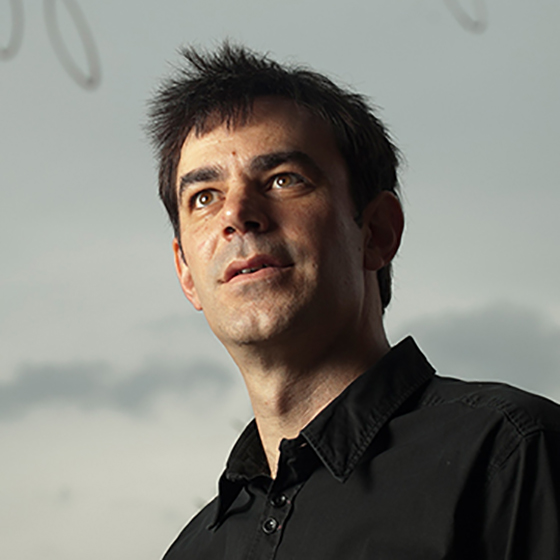 Pierre Patie is an associate professor in the School of Operations Research and Information Engineering (ORIE) of Cornell University. He is currently on leave from the Department of Mathematics at Université Libre de Bruxelles. He got his Ms degree in Mathematical Engineering from both the Swiss Federal Institute of Technology, Lausanne and Ecole Polytechnique, Paris and his Ph.D. in mathematics from the Swiss Federal Institute of Technology, Zurich. His research interests lie in the study of stochastic processes and their applications in financial and insurance mathematics, with an emphasis to Markov processes and their connections to functional analysis.

Professor Patie works on problems located at the interplay between probability theory and functional analysis and their applications to financial and insurance mathematics. An important theme of research is the study of the first exit time of a possibly time-dependent domain and of additive functionals of special substantial classes of Markov processes, such as Lévy processes and completely assymetric Markov processes. These problems reveal several interesting connections with some classical problems in analysis, such as the spectral theory of non-selfadjoint operators, representation and boundary behavior of green functions and the study of special functions. On the other hand, these problems find applications in many fields of sciences such as biology, neurology, physics and also in economics. He works on applications in risk theory and in financial mathematics such as the pricing of exotic options.