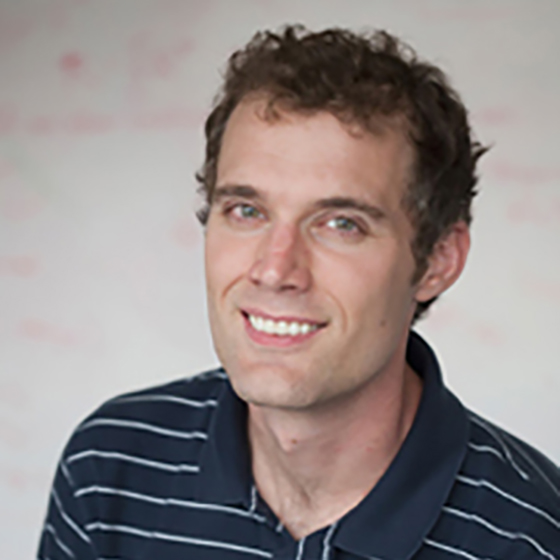 Peter Frazier received a B.S. in Physics and Engineering/Applied Science from the California Institute of Technology in 2000, after which he spent several years in industry as a software engineer, working for two different start-up companies and for the Teradata division of NCR. In 2005, he entered graduate school in the Department of Operations Research & Financial Engineering at Princeton University, and received an M.A. in 2007 and a Ph.D. in 2009. He joined the faculty at Cornell in 2009 as an Assistant Professor in the School of Operations Research & Information Engineering, where he is now an Associate Professor. His research is in sequential decision-making under uncertainty, optimal methods for collecting information, and machine learning, focusing on applications in simulation, e-commerce, medicine and biology. He is the recipient of a CAREER Award from the National Science Foundation and a Young Investigator Award from the Air Force Office of Scientific Research. He is currently on leave at Uber, where he is a Staff Data Scientist and Data Science Manager. At Uber, he worked on UberPOOL from 2015-17, and on broader pricing efforts from 2016-17. He now leads a data science team focused on pricing.

Professor Frazier teaches courses in simulation and statistics, including ORIE 5582 (Monte Carlo Methods for Financial Engineering), ORIE 6580 (Simulation), and ORIE 3120 (Industrial Data and Systems Analysis, co-taught with Peter Jackson). He also teaches ORIE 3800 (Information Systems and Analysis) and ORIE 6750 (Optimal Learning), which teach students how to use methods from operations research to analyze and improve how we acquire information, and to understand how the dynamics of information acquisition influence society. Professor Frazier won the Sonny Yau '72 Excellence in Teaching Award in both 2011 and 2014, and was named a Merrill Scholar Most Inspiring Cornell Professor in 2015.

Professor Frazier is an associate editor for Operations Research, ACM Transactions on Modeling and Computer Simulation, and IIE Transactions. He is active within INFORMS societies, having served as the Secretary of the INFORMS Simulation Society from 2014 to 2016, Proceedings Editor for the 2016 Winter Simulation Conference, and co-organizer of the Applied Probability Cluster for the 2014 INFORMS Annual Meeting. He is also active within the machine learning community, serving on program committees for NIPS, ICML, and AISTATS.

The resurgence in competitive taxi and bike-sharing apps has opened up a new frontier in competitive business, according to a panel held April 21 at Cornell Tech’s Roosevelt Island campus. Read more about Tech panel talks about the brave new frontier of NYC transportation

Sin Shuen Cheung, Kenneth Chong, Daniel Fleischman and Jialei Wang in a traditional rite of passage Read more about Hoods Attest to Mastery of the Process of Advancing the Science of Operations Research