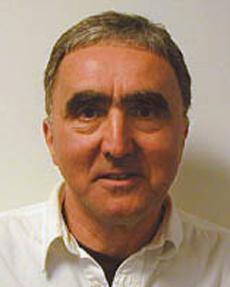 Professor Billera joined the Cornell faculty in 1968, after having been an Educational Testing Service psychometric fellow at Princeton University in 1964-65 and an NDEA Graduate Fellow at the City University of New York. He is a member of the graduate field of Operations Research.

He was a National Science Foundation postdoctoral fellow at the Hebrew University of Jerusalem and at Cornell in 1969. In 1974-75 he was a visiting research associate in the Department of Mathematics at Brandeis University, in 1980 he was a Professeur Invité at the Center for Operations Research and Econometrics, Université Catholique de Louvain in Belgium, and in 1996-97 he was a Research Professor at the Mathematical Sciences Research Institute in Berkeley. He served as the associate director of the National Science Foundation Center for Discrete Mathematics and Theoretical Computer Science at Rutgers University in 1989.