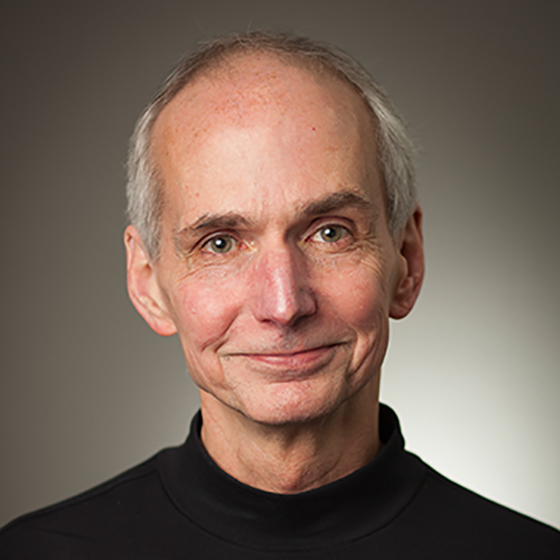 James Renegar is a Professor in the School of Operations Research and Information Engineering, where he has been on the Faculty since 1987, and served as Director 2004-09. In his research, Renegar focuses on developing mathematical foundations for a variety of algorithmic issues pertaining to continuous optimization and to the numerical solution of systems of algebraic nonlinear equations. This includes creating new families of algorithms possessing novel properties, as well as deepening our understanding of existing algorithms and modeling techniques.

Professor Renegar's primary research focus is in continuous optimization but he is interested more generally in a range of algorithmic problems possessing interplay between numerical analysis and algebra. He has done fundamental research on interior-point methods for convex optimization, on homotopy methods for solving systems of polynomial equations, and on a classical family of algorithms lying at the interface of logic, analysis and algebra, known as quantifier-elimination methods for the first-order theory of the reals. Additionally, Renegar has laid theoretical foundations for round-off error analysis of algorithms for convex optimization. Recently his research focused on a broad class of optimization problems referred to as hyperbolic programming, for which he both extended existing interior-point methods, and created a more general class of algorithms. Currently he is developing a framework for applying first-order methods to general conic optimization problems, an undertaking motivated by the increasing availability of large data sets and by the potential of first-order methods to scale to problems with a huge number of variables.

Professor Renegar teaches a variety of courses on optimization, including courses that introduce students to basic optimization modeling techniques and algorithms, a course he created that gives students dexterity with cutting-edge applications of optimization in finance, and advanced courses in which students fully master the intricacies of mathematically-sophisticated optimization theory.

Professor Renegar was one of five founding members in 1995 of the Society for Foundations of Computational Mathematics. He long served on its Board of Directors, and also has served in a multitude of other capacities, including his current role as associate editor for the society's journal. He was an associate editor for SIAM Journal on Optimization, and has been involved in organizing numerous conferences and workshops. He was Cornell ORIE Director from 2004 until 2009.