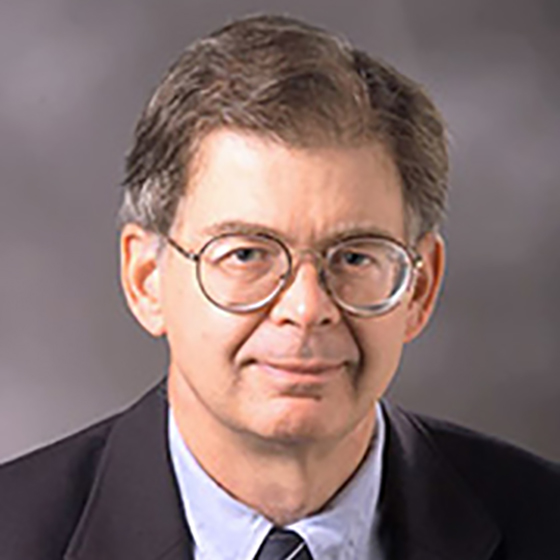 David Ruppert is Andrew Schulz Jr. Professor of Engineering, School of Operations Research and Information Engineering, and Professor of Statistical Science, Cornell University. He received a BA in Mathematics from Cornell University in 1970, an MA in Mathematics from the University of Vermont in 1973, and a PhD in Statistics and Probability from Michigan State University in 1977. He was Assistant and then Associate Professor of Statistics at the University of North Carolina, Chapel Hill, from 1977 to 1987. He is a Fellow of the ASA and IMS and received the Wilcoxon Prize in 1986. Professor Ruppert was named "Highly cited" researcher by ISIHighlyCited.com and was ranked 21st in mathematics by journal citations. He has had 29 PhD students, many of them now leading researchers. Professor Ruppert has worked on stochastic approximation, transformations and weighting in regression, and smoothing. His current research focuses on astrostatistics, neuroscience, measurement error models, splines, functional data analysis, semiparametric regression, and environmental statistics. He has published over 130 articles in refereed journals and has published five books, Transformation and Weighting in Regression, Measurement Error in Nonlinear Models (first and second editions), Semiparametric Regression, Statistics and Finance: An Introduction, and Statistics and Data Analysis for Financial Engineering (first and second edition).

Professor Ruppert's current research is on calibration and uncertainty analysis, semiparametric regression, splines in statistics, functional data analysis, astrostatistics, biostatistics, fMRI and ICA. He has had continuous external research funding since 1978 with grants from NSF, NIH, and EPA. He has published over 125 research papers.

Professor Ruppert was Editor of the Electronic Journal of Statistics 2010-2012 and is currently Co-editor of the Journal of the American Statistical Association-Theory & Methods. At Cornell, he is Director of the Master of Professional Studies (MPS) Program in DSS.