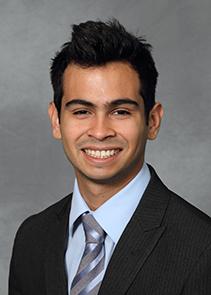 Louis Bohorquez joined the Masters of Engineering program at Cornell University with a concentration in Data Analytics in the fall of 2013. He recently graduated with his bachelor of science in mathematics in June 2012 from California State Polytechnic University in Pomona.

During his time as an undergraduate, Louis served as president of the KME math club where he organized many activities that benefited the department. He was awarded an NSF scholarship for his academic success. He was also a volunteer facilitator for calculus based academic excellence workshops. Louis was selected as a LSAMP research scholar where he was able to formulate his own problem and under the guidance of an advisor, completed a research project.