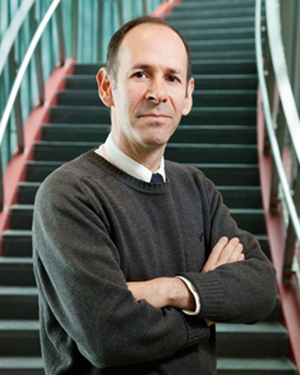 Sheldon H. Jacobson is a Professor and Director of the Simulation and Optimization Laboratory in the Department of Computer Science at the University of Illinois. He has a B.Sc. and M.Sc. (both in mathematics) from McGill University, and a M.S. and Ph.D. (both in operations research and industrial engineering) from Cornell University. From 2012-2014, he was on leave from the University of Illinois, serving as the Program Director for Operations Research at the National Science Foundation. His research interests span theory and practice, covering decision-making under uncertainty and discrete optimization modeling and analysis, with applications in aviation security, health care, and sports. His research has been disseminated in numerous journals, including IIE Transactions, Operations Research, Mathematical Programming, Naval Research Logistics, and Transportation Science. He has been recognized by numerous awards, including a Guggenheim Fellowship from the John Simon Guggenheim Memorial Foundation. His research has been supported by the National Science Foundation and the Air Force Office of Scientific Research. He is a fellow of both IIE and INFORMS.