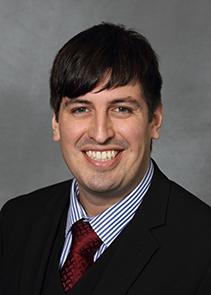 He has long held an interest in financial markets. As a visiting scholar at Stanford University he took a financial mathematics course, which helped him make the decision to pursue a career in the financial services industry.

While at Cornell Joseph co-founded the Cornell Association of Financial Engineering. The club is focused on developing trading strategies based on financial market research, quantitative analysis, as well as faculty mentoring. Additionally the club will compete in national and international trading competitions against other top universities.

In his spare time Joseph enjoys playing poker, basketball, and soccer. As captain of his city league soccer team, he led them to the league championship in 2009.