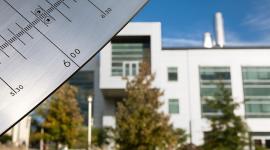 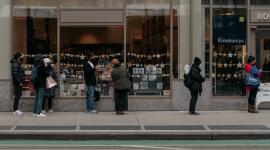 ORIE Assistant Professor Jamol Pender is featured in an article by Marketplace on how we will manage queues once the pandemic is over. Read more 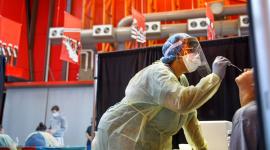 Cornell researchers found no evidence of students transmitting COVID-19 to employees or the broader community during the fall semester, but students who traveled were eight times more likely to test positive within two weeks of their return. Read more 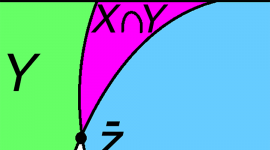 The 2020 INFORMS John von Neumann Theory Prize is awarded to Adrian S. Lewis, the Samuel B. Eckert Professor of Engineering in the School of Operations Research and Information Engineering at Cornell, “for his fundamental and sustained contributions to continuous optimization, operations research, and, more broadly, computational science. His work has pushed the frontiers of nonlinear optimization and convex analysis and developed path-breaking theory that has led to much subsequent work.” "This prize represents a pinnacle of my career," Lewis said. "It is a wonderful honor from my scientific... Read more 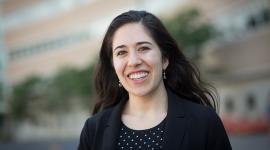 Their innovative solution involves heat potentials, demonstrating the power of mathematical physics in financial applications. While the collaborators have only just started working with each other, both have longstanding ties to the CFEM community. Currently a Visiting Professor at CFEM, as well as the Global Head of Quantitative Research and Development at the Abu Dhabi Investment Authority, Marcos López de Prado has been teaching the class "Advances in Financial Machine Learning" for several years. He has also served as the advisor for graduate student teams in their capstone projects. Both... Read more 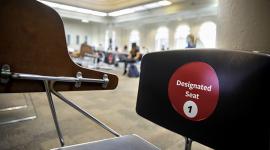 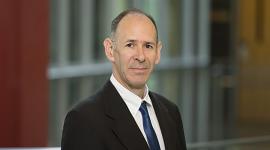 The Centers for Disease Control and Prevention (CDC) relaxed COVID-19 vaccine restrictions and the vaccine supply is growing, yet some areas are begging for more vaccines to meet demand. Read more

Cornell Day of Data to focus on research collaboration

The annual Cornell Day of Data, this year a two-day virtual event, Jan. 27-28, brings together professors, researchers and students from across the university to share techniques, tools and insights in working with data. Read more

In her opening remarks, CFEM Director Victoria Averbukh encouraged students to be true to themselves and remember to make time for their other talents to flourish alongside their financial careers. ORIE Director Mark Lewis stressed the new responsibilities that come with being Cornell alumni. As Director of M.Eng. Studies Kathryn Caggiano noted to the new graduates, "Pay it forward with your time, with your experience, and with your empathy." In what has become a true CFEM graduation tradition, Senior Research Associate Sasha Stoikov offered a special musical performance to remind students of... Read more