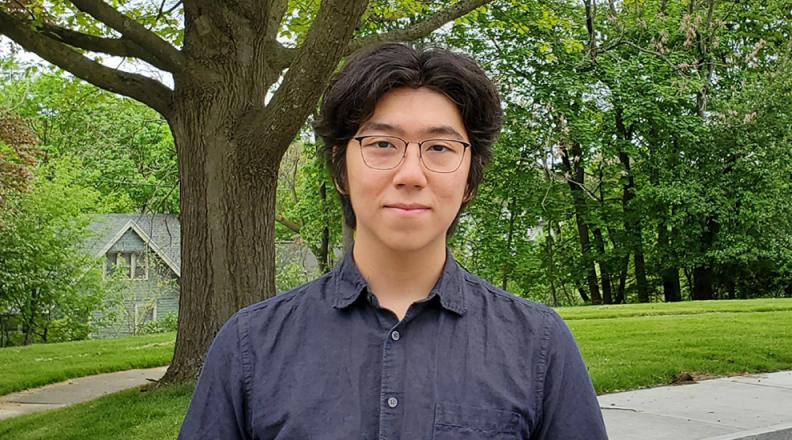 Shengbo Wang was recently recognized as a 2020 Merrill Presidential Scholar. Wang earned his B.S. in operations research and engineering and earned dean’s list honors in each of his six semesters at Cornell.

Wang is one of 35 outstanding seniors recognized as 2020 Merrill Presidential Scholars, who are selected by their college deans for their academic achievements, leadership, and potential to contribute to society. This year’s scholars hail from 14 U.S. states as well as India and China. As part of the program, the scholars—who are in the top 1% of their class—share the honor with a high school teacher and a Cornell faculty member who has inspired them and contributed to their academic development.

Under the supervision of ORIE Professor Gennady Samorodnitsky, Wang’s senior research project concerns with properties of the optimal measure for the large deviation probability of the connectedness of the excursion set of Gaussian processes.

In addition to Professor Samorodnitsky, Wang also honored Jing Ma, one of his teachers at Beijing No. 4 High School, International Campus.

After graduation, Shengbo will start his Ph.D. program in management science and engineering at Stanford University. 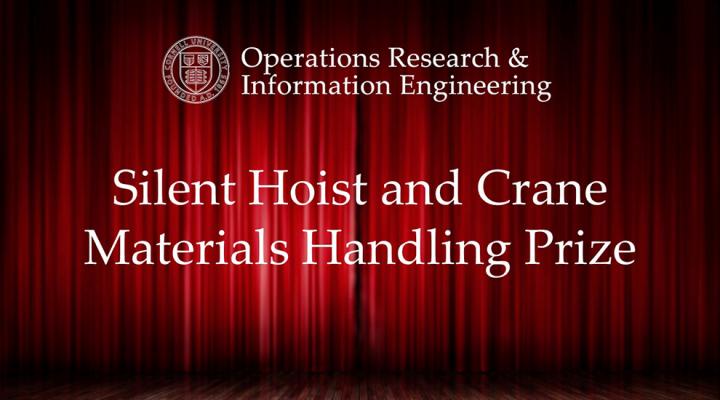 Each year, Professor of Practice and Director of ORIE’s Master of Engineering program Kathryn Caggiano gets to stand in front of a group of graduating students and their families to announce that year... Read more about ORIE MEng students receive awards at virtual commencement 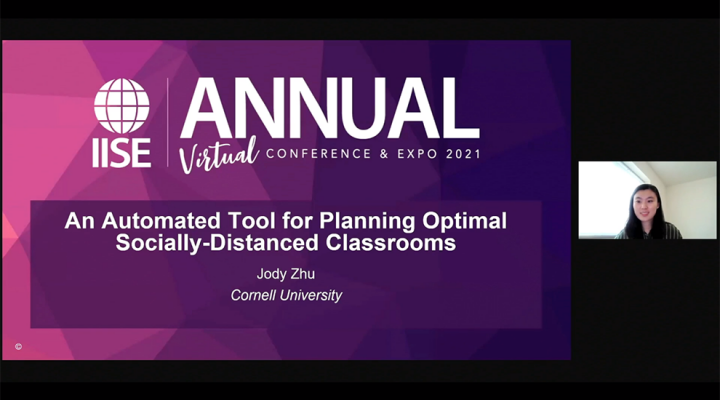 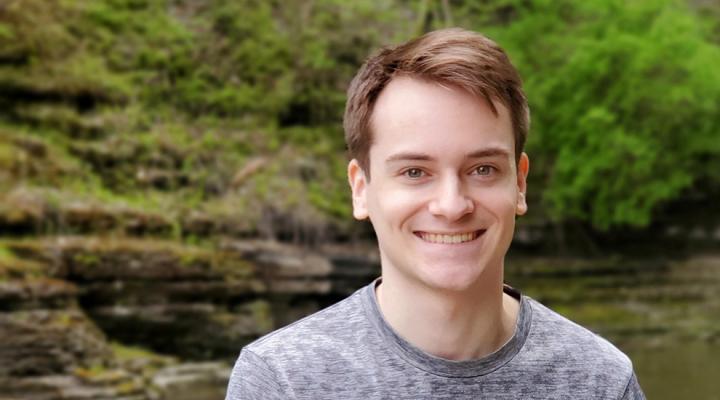