According to Laibe/Acheson Professor of Business Practice and Leadership Studies Emeritus Jack Muckstadt,  “learning by doing works well only when feedback is fast and unambiguous.”  Muckstadt, Professor Peter Jackson and other ORIE faculty, IBM retiree John Jenner ’57, BME ’68, MBA ’59 and other industry colleagues, and University of Michigan Professor of Business Information Technology Emeritus Dennis G. Severance have developed and evolved a way to deliver both experience and prompt feedback in the classroom.

Jenner, who as a faculty member of IBM’s Manufacturing Technology Institute (MTI) in the early 1980’s devised the first experiential learning Manufacturing System Operations Game, describes experiential learning as “a bridge between the academic world and the working world.”  According to Jenner, MTI was established to increase the professionalism of IBM’s manufacturing cadre.  Jenner recognized that engineering graduates needed to confront industrial problems that had grown increasingly complex, requiring the coordination of a broader set of skills and larger teams, so that IBM could better compete with Japanese manufacturers at the time.  He realized that creating a context in which students can work to solve these problems “is simplified by using computers to simulate the working environment and to manage the flow of information needed to characterize the problems.”

At a Cornell event this fall, Muckstadt, Severance, Jackson, Jenner and others celebrated thirty years of experiential learning at Cornell, Michigan and in industry. The event was designed to honor those who have contributed to the evolution of experiential learning and to introduce faculty from other disciplines to an approach that is in stark contrast to traditional ‘didactic’ teaching.

In the event’s keynote address, Severance described this contrast, defining experiential learning as “students working in small groups on realistic practice-oriented projects in ambiguous and challenging situations with real consequences, for which there is no one correct answer.”  In this approach, “the responsibility for learning lies with the student as learner, rather than the teacher as trainer,” he said.  Students are able to solicit support from faculty, advisors and colleagues, but faculty are facilitators rather than disseminators of known information.  Severance’s address, subtitled “WIIFM: What’s In It For Me???” emphasized that “everyone who needs to cooperate for a project to succeed, must perceive positive WIFFM or the project will fail.”

As developed at Cornell and Michigan, experiential learning typically takes the form of simulations of a business environment, in which the dynamics of the system evolve in response to team decisions – and events that have an element of chance, with networked computers mediating the ‘game’.

Origins of Experiential Learning at Cornell

Muckstadt was first introduced to operations research-related experiential learning in 1983, when he met with Jenner at MTI in Manhattan.  Jenner recalls that during the visit, “Jack and I sat together at lunch and I committed to set up my game for use at Cornell.” Jackson, who had already developed a distribution game at Cornell, reprogrammed the game for ORIE’s network of personal computers, and in 1985, Jenner, Jackson and Muckstadt began teaching the game at Cornell, a collaboration that has continued ever since.  A related game, the Manufacturing System Development Game, won an EDUCOM/NCRIPTAL Distinguished Curriculum Innovation in Engineering Award in 1990.

Evolution through years of use

Games used for experiential learning have evolved through generations of students and computers.  During the celebration the current version of the Operations Game was demonstrated by Jenner and played by students.  Severance and Muckstadt used the Operations Game and other games in their consulting work in the late 1980’s to help train managers at Aeroquip, a Van Wert, Ohio, manufacturer of automotive parts that is now part of Eaton Corporation.  Aeroquip’s CEO, Howard Selland, funded the development of experiential learning material for ORIE’s 5100 Design of Manufacturing Systems course (Selland died November 16, 2015).  In 2000, a Fortune magazine article, “America’s Elite Factories,” reported on the impact of the Severance/Muckstadt consulting work on Aeroquip, which in a decade had experienced an increase of 855 percent in operating income.

Elsewhere in industry, Avon Products Inc. Chief Information Officer Raymond Perry ’60 collaborated with Muckstadt and Severance in using a Cornell-developed game called Nova to train his staff.  In 1990, Avon was filling and shipping 50,000 orders within a day of receipt, adding 2500 new products each year, as well as billing and collecting from 500,000 representatives every two weeks, so “technology and supply chain management were always important” to the company, said Perry.  “The work that Jack and Dennis did at Avon was stimulating for the folks that they worked with and led to a number of important changes.  While experiential learning is not new in education, it is moved to a special place for the student when he can see the immediate results of his decisions.  The theories are great, but nothing compares to actual practice.  The models of ‘real’ problems that have been created at Cornell can show the effect of a variety of solutions and allow the students to experience the consequences of their actions.”

As Muckstadt reported in his talk at the celebration, the value of experiential learning extends beyond manufacturing and the Cornell classroom.  With Professor David Murray of the Mason Business School at the College of William and Mary, he developed the Pandemic Influenza Logistics Simulator (PILS).  Muckstadt had helped guide Murray’s Ph.D. research at the University of Michigan, where he was a student of Severance, following which Murray assisted in creating software for most of the complex games used at both institutions.

PILS creates a “microworld” game intended to demonstrate “the importance of designing and operating a coordinated command and control system for managing resources in a dynamic, uncertain and constrained supply chain that exists to support a health care system during an influenza pandemic.”   This game, which Muckstadt based on his work with the Centers for Disease Control and Prevention, demonstrates that making logistics decisions based solely on local knowledge results in chaotic system behavior that can be mitigated by adhering to the principles of supply chain management that he has taught to thousands of students. 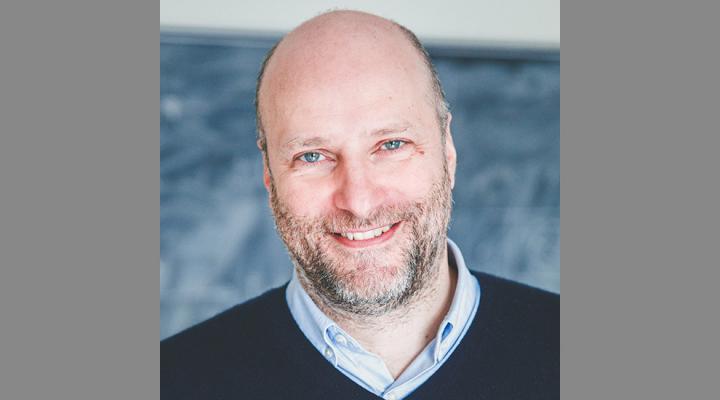 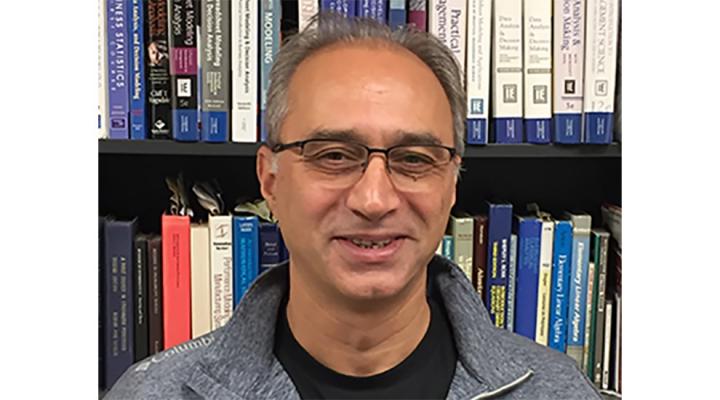 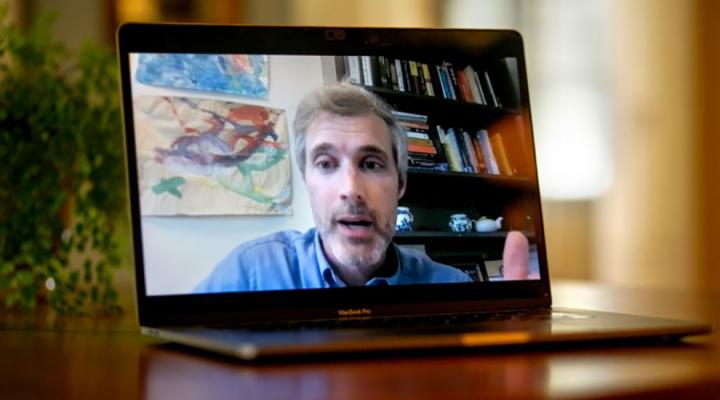