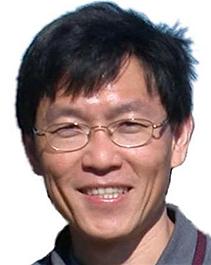 Kim Chuan Toh Ph.D. ’96 is the 2017 recipient of the Farkas Prize, awarded annually to a mid-career researcher in the field of optimization by the INFORMS Optimization Society.

Kim Chuan Toh Ph.D. ’96 is the 2017 recipient of the Farkas Prize, awarded annually to a mid-career researcher in the field of optimization by the Institute for Operations Research and the Management Sciences (INFORMS) Optimization Society.

The prize committee recognizes Toh “for his fundamental contributions to the theory, practice, and application of convex optimization”; his active involvement in professional societies, journals, and conferences; and in particular his status as one of “the world’s leading figures in semidefinite programming.”

While Toh wrote his dissertation on linear algebra (under the tutelage of Nick Trefethen, now at Oxford University), he dedicated the first decade of his career to the design, analysis, and implementation of interior-point methods for semidefinite programming (SDP), as well as more generally symmetric cone programming.

This work began during his last year at Cornell as a collaboration with Leon C. Welch Professor Emeritus Mike Todd (who nominated Toh for the prize) and then-OR graduate student Reha Tütüncü Ph.D. ’96 (now Chief Risk Officer at SECOR Asset Management) and resulted in the release of the software package SDPT3, one of the first widely available codes for SDP.

According to Stephen J. Wright, Professor and Chair of Computer Sciences at the University of Wisconsin-Madison who supported Toh’s nomination, the software package “played a critical role in promoting the widespread adoption of SDP… in the modeling and solution of practical problems” in such areas as science, engineering, and economics. It is the default solver for several modeling languages, including CVX and YALMIP.

Todd credits Toh with “always significant and very often decisive” contributions to refining and expanding SDPT3 with new features that keep it in wide use for SDPs of moderate dimension, primarily in academic teaching and research.

Toh has also developed specialized algorithms for solving large-scale SDPs in such applications as sensor-network localization, 3D chromosome modeling, image restoration, and covariance selection, often in collaborative work. In 2009, for example, his NNLS solver “set a performance benchmark in matrix completion…, reporting solution of a problem with dimension more than 100,000 in less than 10 minutes on a desktop PC,” Wright wrote.

In the past decade, Toh’s particular focus has been on using augmented Lagrangian-based methods to tackle what Wright called “one of the biggest challenges in computational optimization”: developing solvers for general conic problems with millions of variables and constraints. Todd considers the SDPNAL and SDPNAL+ codes that are the fruits of Toh’s collaboration with his NUS colleague Defeng Sun and former students Xinyuan Zhao and Liuqin Yang to be “state-of-the-art” solvers in this area.

In sum, the Farkas prize committee concluded that “each of Toh's contributions is an impressive mixture of new theoretical insights, numerically sound algorithmic strategies, and efficient implementation.”

Toh’s reaction to such recognition is true to what Todd describes as his “self-effacing nature”: “Naturally, I feel honored and privileged to be awarded the prize,” Toh said. He went on to thank his nominators, the prize committee, NUS and Singapore’s grant agencies, and his collaborators and students.

Not least, Toh credits the warm atmosphere at Cornell’s Center for Applied Math and the freedom to take classes and find advisors from across campus with setting him on the career path he has taken. “I can only say that I was extremely fortunate to meet both Nick and Mike at Cornell, and to have their guidance and support over the years,” he said. 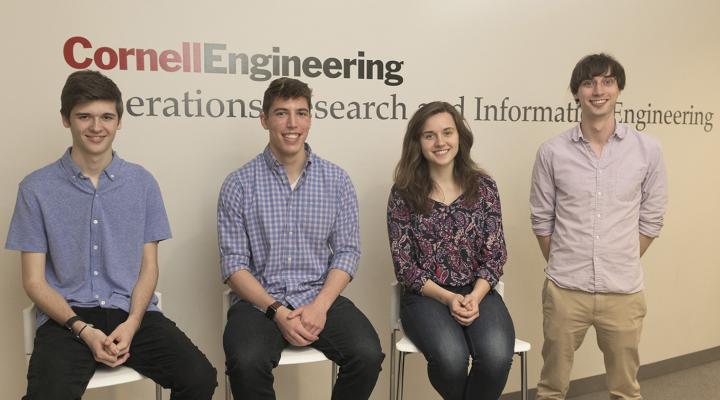 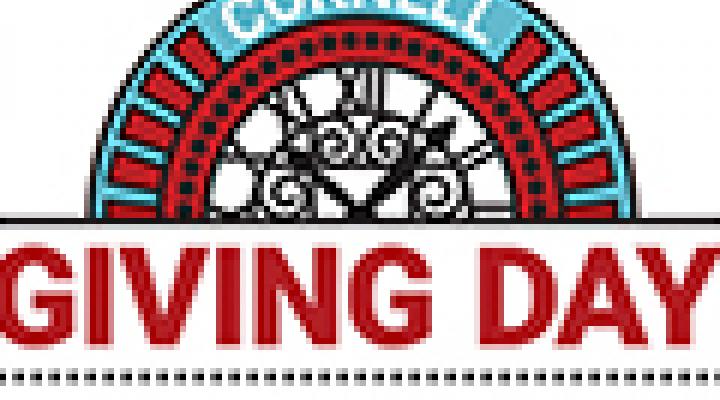 Cornell Giving Day 2017 is March 14, one 24-hour period for alumni, parents and friends to come together to support the university. Read more about Giving Day to direct support to myriad Cornell causes