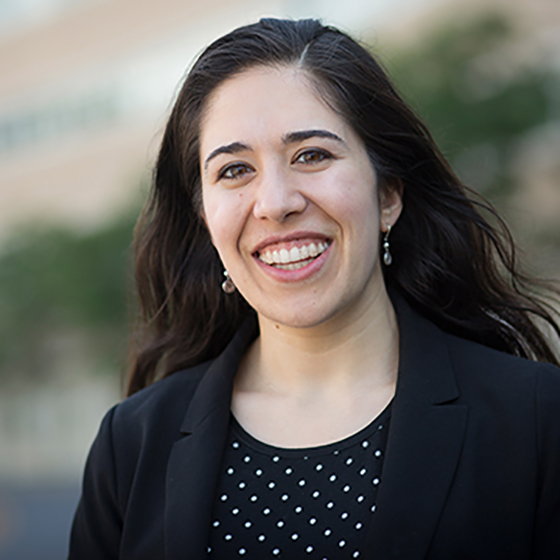 Madeleine Udell joined Cornell in Fall 2016 as Assistant Professor of Operations Research and Information Engineering and Richard and Sybil Smith Sesquicentennial Fellow, following a postdoctoral fellowship at Caltech in the Center for the Mathematics of Information. She completed a PhD at Stanford University in Computational & Mathematical Engineering in 2015. At Stanford, she was awarded a NSF Graduate Fellowship, a Gabilan Graduate Fellowship, and a Gerald J. Lieberman Fellowship, and served as a member of Stanford's School of Engineering Future Committee to develop a road-map for the future of engineering at the university. She received a B.S. degree in Mathematics and Physics, summa cum laude, with honors in mathematics and in physics, from Yale University. Professor Udell has worked with industry, nonprofit, and government agencies to solve problems in finance (Goldman Sachs), healthcare informatics (Apixio), political campaigns (Obama for America 2012), defense (DARPA), cybersecurity (Qadium), and clean energy (Aurora Solar).

At Cornell, Professor Udell teaches courses on optimization, machine learning, and data analysis, including ORIE 4741 (Learning with Big Messy Data), and ORIE 6323 (Convex Optimization). At Stanford, she taught Convex Optimization and a refresher course on Introductory Algorithms, and served as head TA for a MOOC on Convex Optimization with more than 10,000 enrolled students.

Professor Udell has developed of a number of open source libraries for modeling and solving optimization problems, including Convex.jl, one of the top ten tools in the new Julia language for technical computing, and is a member of the JuliaOpt organization, which curates high quality optimization software. She has reviewed publications in optimization, machine learning, operations research, control, signal processing, and numerical analysis, and serves on the program committee of conferences including AAAI, ICML, and NIPS. She has also organized workshops at conferences including INFORMS, MOPTA, and SIAM annual meeting.