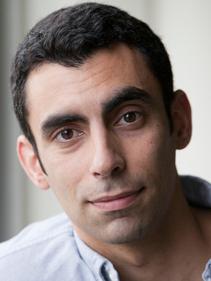 Eilyan Bitar is currently an Associate Professor in the School of Electrical and Computer Engineering at Cornell University. Prior to joining Cornell in the Fall 2012, he was engaged as a Postdoctoral Fellow in the department of Computing + Mathematical Science (CMS) at the California Institute of Technology and at the University of California, Berkeley in Electrical Engineering and Computer Science during the 2011-12 academic year. A native Californian, he received both his Ph.D. (2011) and B.S. (2006) from the University of California, Berkeley.