In 2006, Fleiss was featured in Bloomberg Businessweek for his development of AI algorithms and was on the covers of The Wall Street Journal and The Mathematical Association of America in July 2010 for his work with machine learning correctly predicting the Greek debt crisis. In 2011, Mr. Fleiss was profiled in Institutional Investor for his machine learning's correct call of a market rebound.

Fleiss is also the Editor-in-Chief of Rebellion's daily research publication, which has over 3 million annual readers where he has authored and edited over 5,000 articles. In addition, Mr. Fleiss has over 20 publications on SSRN, 3 articles in the Journal of Financial Data Science, and 1 in the United States Air Force Journal. He also had a paper published in the International Journal of Cryptocurrency Research. 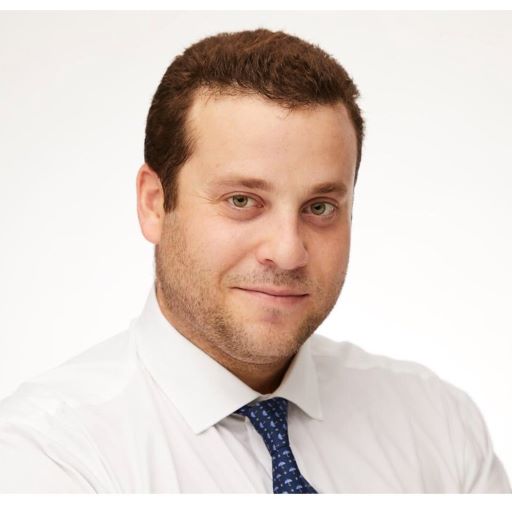